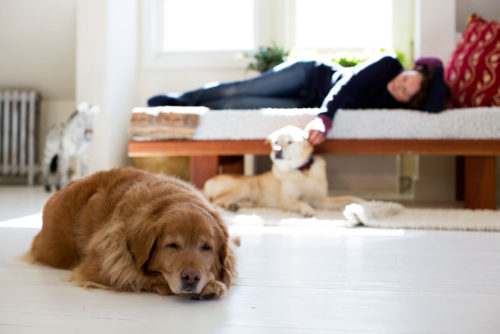 One night, many years ago in a small room on the left bank of Paris, I sat on the edge of my bed struggling with a particularly challenging assignment: rewrite a page so that the meaning was all the same but not use any of the same vocabulary. Gah. Luck was with me as down the hall lived a 16 year old girl from Guadaloupe named Annick who was in Paris studying to be an English teacher, go figure. I’ll never forget as I struggled … View Post 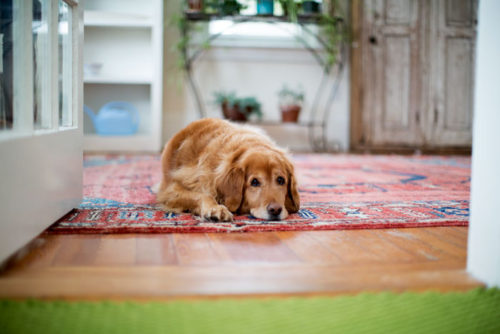 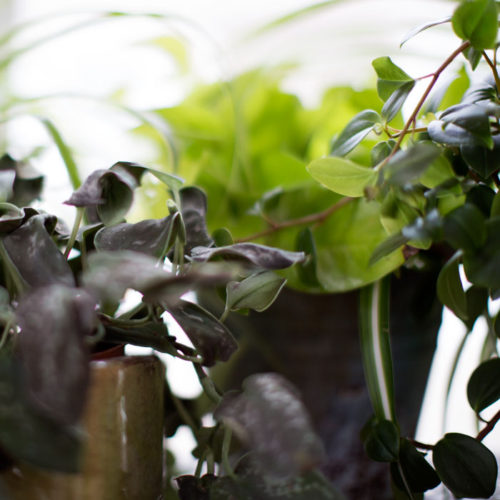 When I was in college I took two semesters focused on the essays of Montaigne. Yes, two. Are you surprised that I was the only one registered for the second semester? Really? Doesn’t everyone want to immerse themselves in the stream-of-conscious scribblings of a 16th century French aristocrat who is in chronic pain from kidney stones? Oh, okay- just me, then. Seeing as it was just me and the professor, the class became more of a rather intense tutorial which was a total gift since … View Post