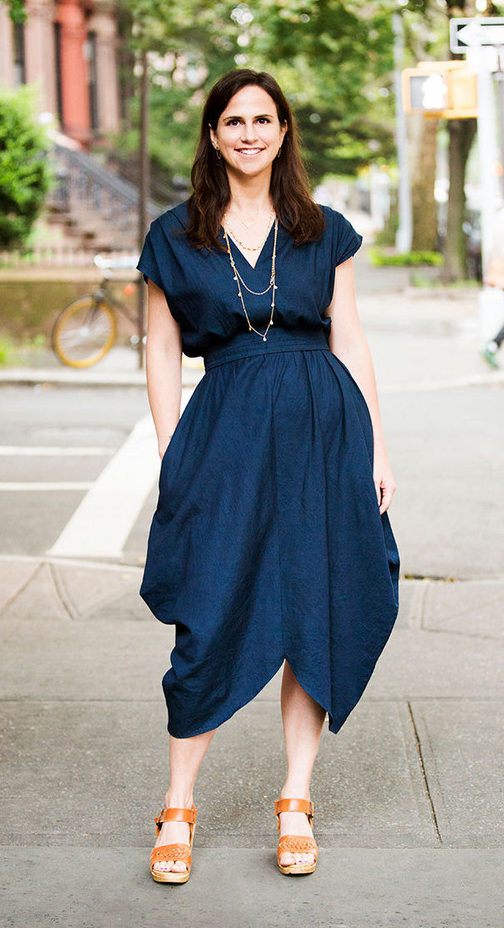 Page launched her eponymous collection in 2003 when she found herself with a full slate of orders from people who’d heard, word of mouth, about the distinctive designs being worn around San Francisco by Page and her friends. She soon realized that her talent for ornamentation had eclipsed the level of hobby and moved to New York, where she enrolled in jewelry making courses at FIT, enabling her to match her imagination with practical skill. The result is a full and varied range of jewelry that marries design and quality with a unique sense of style.

Ten years later, Page’s jewelry is coveted by celebrities including Jessica Alba, Cameron Diaz and Christy Turlington and has been featured in numerous magazines including Elle, Lucky and InStyle. Her collection can be found in boutiques around the United States, at Barneys in Tokyo and boutiques in Germany, Puerto Rico and Ireland.

From a New England family of artists, Page graduated from Brown University spending a year at the Universita di Bologna. She returned to Italy in the late 90s to live in Rome.

She lives in Brooklyn with her husband and two sons.